The International Association of Fire Fighters has banned cell towers on fire stations due to the known health impacts.

The International Association of Fire Fighters’ position on locating cell towers commercial wireless infrastructure on fire department facilities, as adopted by its membership in August 2004 (1), is that the IAFF oppose the use of fire stations as base stations for towers and/or antennas for the conduction of cell phone transmissions until a study with the highest scientific merit and integrity on health effects of exposure to low-intensity RF/MW radiation is conducted and it is proven that such sitings are not hazardous to the health of our members. 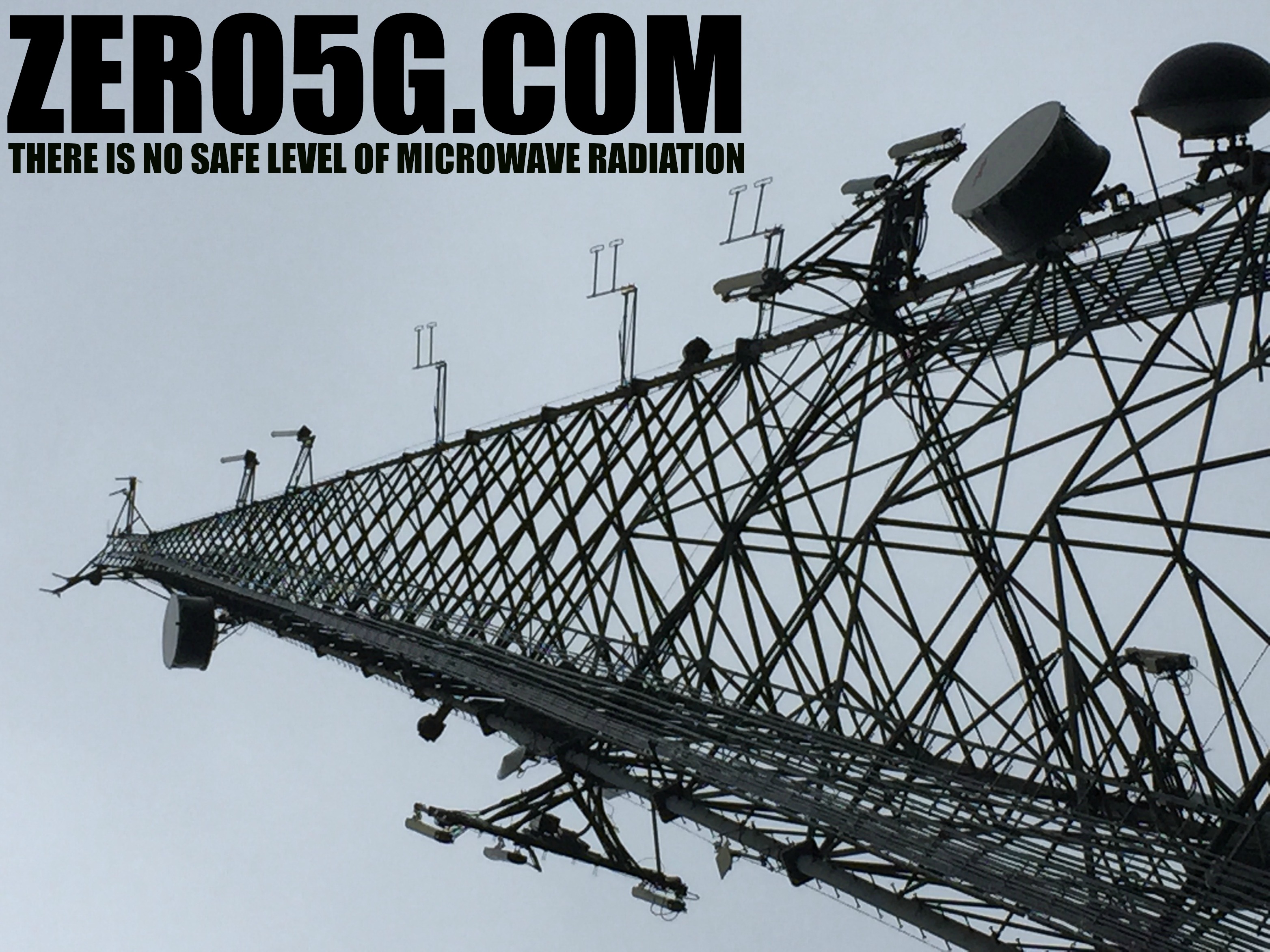