That was fast. Two days after a Chicago Tribune investigation found many contemporary mobile phones, including late-model iPhones, do not comply with radio frequency emissions standards, Apple and Samsung are being sued over alleged damages and problems related to RF exposure. 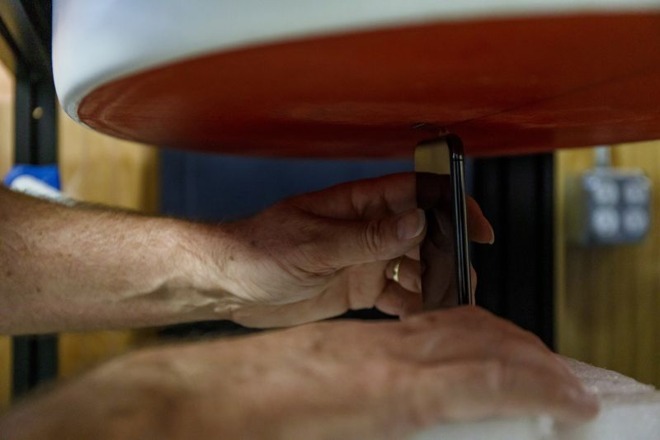 The class action suit, filed with the U.S. District Court for the Northern District of California on Friday, claims RF radiation emitted from smartphone devices designed and manufactured by Apple and Samsung exceed legal limits set forth by the Federal Communications Commission. Further, the case takes issue with marketing materials that claim the products operate within regulated guidelines, with neither company issuing warnings about potential negative health effects related to the allegedly high RF emissions.

The suit relies almost exclusively on results from an independent study performed by RF Exposure Lab on behalf of the Chicago Tribune. A report published on Wednesday notes exposure from devices including iPhone 7, iPhone 8, iPhone X and recent Galaxy smartphone models exceeded federally mandated limits in a number of tests.

Plaintiffs argue Apple “covered up any risks by misrepresenting the safety of the smartphones” and misled customers by not informing them of potential ill effects from iPhone’s RF exposure.

The complaint notes Apple has in past declared RF exposure information, including Specific Absorption Rate (SAR), for public viewing and provided recommendations defining the closest distance at which a user should carry the device. According to the filing, the company stopped furnishing such information with the release of the iPhone 7.

For its part, Apple in a statement to The Tribune disputed the paper’s findings, saying they “were inaccurate due to the test setup not being in accordance with procedures necessary to properly assess the iPhone models.”

“All iPhone models, including iPhone 7, are fully certified by the FCC and in every other country where iPhone is sold,” the company added. “After careful review and subsequent validation of all iPhone models tested in the (Tribune) report, we confirmed we are in compliance and meet all applicable exposure guidelines and limits.”

Named class plaintiffs include owners of Apple’s iPhone 7 Plus, iPhone 8 and iPhone X, and Samsung’s Galaxy S8 and Galaxy Note 8. Attached to the suit are Chicago-based lawyers Beth Fegan and Timothy A. Scott, partners at law firm Fegan Scott which on Thursday put a call out to potential class candidates.

“The fact that the Chicago Tribune can convene a group of experts and develop such convincing findings shows that the phone manufacturers may be intentionally hiding what they know about radiation output,” Fegan said in a statement Thursday. “This could be the Chernobyl of the cell phone industry, cover-up and all.”

Along with the suit, The Tribune’s findings prompted the FCC to conduct its own testing of the reportedly non-compliant devices.

Thank you To LB for sharing this article with us at Zero5G!