“The company was forced into bankruptcy in January 2019 after its equipment was found to have ignited deadly wildfires in 2017 and 2018, saddling it with an estimated $30 billion in liabilities…” 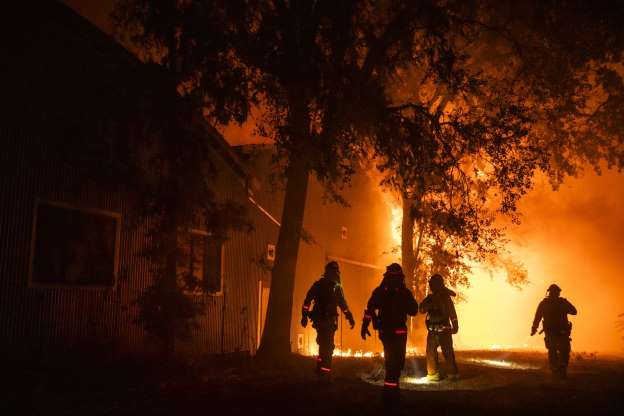 © Bloomberg Firefighters use flashlights to search the perimeter of a building at the Soda Rock Vineyards during the Kincade fire in Healdsburg, California, U.S., on Sunday, Oct. 27, 2019. The wildfire that erupted in California’s wine country minutes after a PG&E Corp. power line went down has prompted an expanded evacuation order, as officials warn high winds could drive the blaze toward one of the region’s largest towns.

California regulators increased penalties against PG&E Corp. to $2.1 billion for violations tied to the catastrophic wildfires ignited by the company’s power lines in 2017 and 2018.

The penalty would be the largest ever imposed by the California Public Utilities Commission, the agency said in a statement Thursday.

The decision, which becomes final if PG&E agrees to the terms within 20 days, increases a prior penalty settlement by about $462 million. It also would require that any tax savings associated with the payments be applied to the benefit of PG&E customers. Those savings may exceed $500 million.

PG&E shares fell 1.8% before the start of regular trading on Wall Street Friday.

The company was forced into bankruptcy in January 2019 after its equipment was found to have ignited deadly wildfires in 2017 and 2018, saddling it with an estimated $30 billion in liabilities. PG&E has reached multibillion-dollar settlements with wildfire victims, insurers, public agencies and bond holders as part of its effort to emerge from Chapter 11 by mid-year.

PG&E said it was disappointed in the decision to increase the penalty. The utility said it had worked for months with safety staff at the commission and other parties to reach a nearly $1.7 billion deal that would also allow for “additional investments to further strengthen the company’s electric operations,” according to a statement.

The state’s revised penalty would bar PG&E from recovering about $1.8 billion in wildfire-related costs from ratepayers, require the company to spend $114 million on system enhancements and corrective actions and pay a $200 million fine to the state’s general fund.

The Utility Reform Network, a consumer advocacy group known as TURN, said the decision Thursday was an improvement over the earlier settlement.

“This is a victory for consumers,” TURN executive director Mark Toney said in a statement. “With the additional penalties and customer savings demanded by TURN the commission is sending PG&E a message that the company must change course and put customer safety first.” 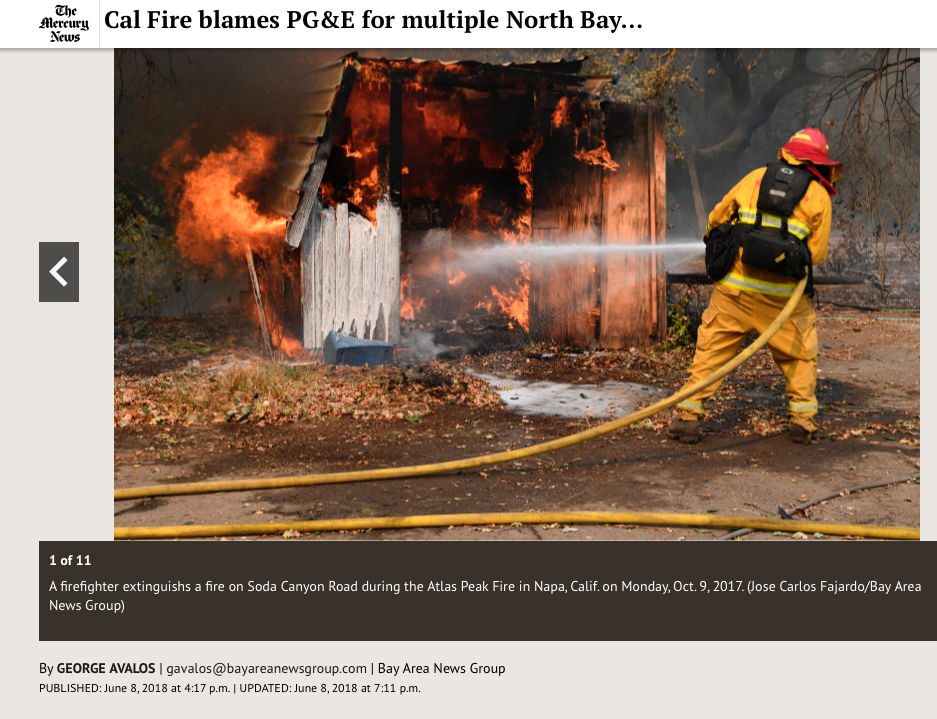 Link to 2017_responsibility for wildfires: 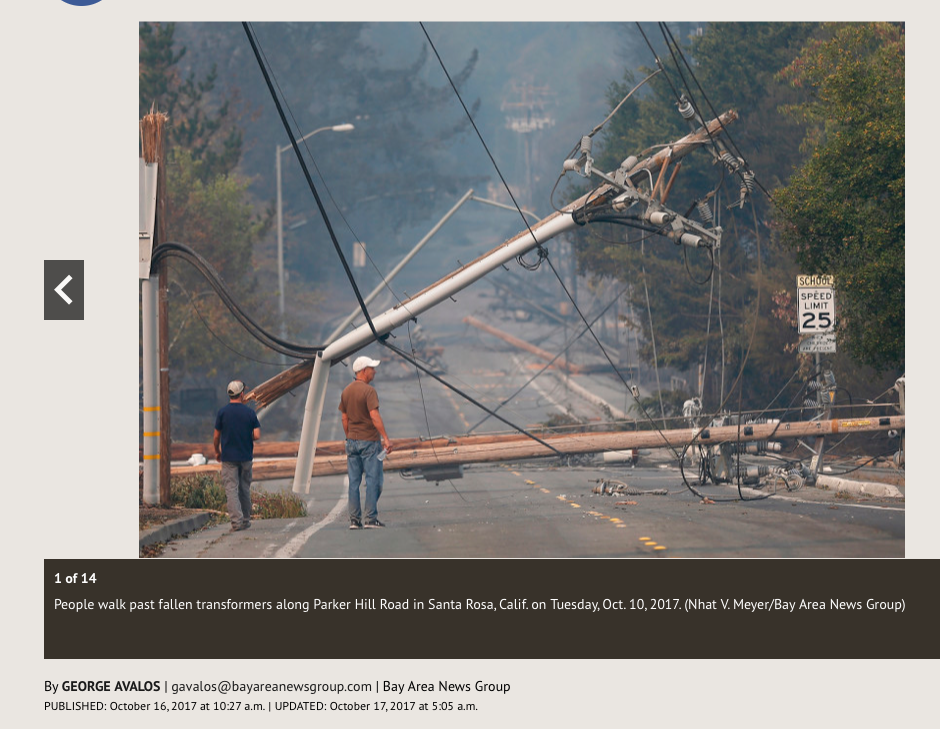